Version 0.9.10 (beta) has been uploaded and comes with numerous balance changes and additions to improve the gameplay during dates:

These changes don't make the game much easier, but it makes it more well-rounded and less random in how the player dies. From extensive playtesting there is almost always a way out of any situation, but making it isn't guaranteed depending on how fast you react :) 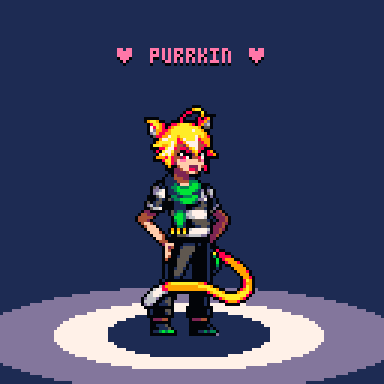